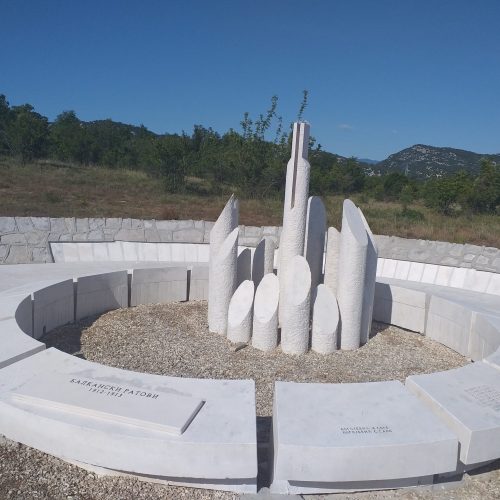 In the reconstruction and development after the Balkan wars, Montenegro was interrupted by the First World War. Exhausted both economically and due to the loss of humanity during previous wars and centuries of fighting, Montenegro still took part and sided with Serbia, to which Austro-Hungary declared war, which then grew into a conflict of unprecedented proportions. The people of Lješanje also gave their contribution to the successful battles and heroism of the Montenegrin army. The names of 114 of them who died in this war are engraved on stone slabs that are part of the „flower“ - a memorial unit of monuments dedicated to these global tragic events.