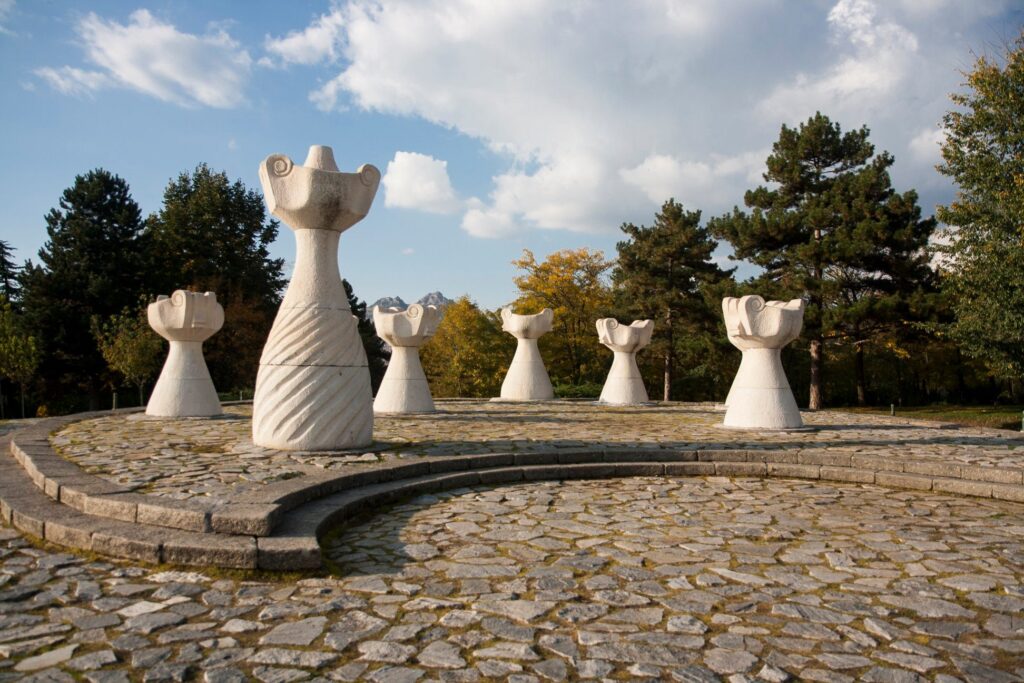 Welcome to Prilep, a city that got its name according the way residential buildings were built – glued together (in local language the translation of the name of the city is “glued”). Get to know the “City under St. Mark’s Tower”, as it is called because of the proximity of St. Mark’s Tower, which belonged […] 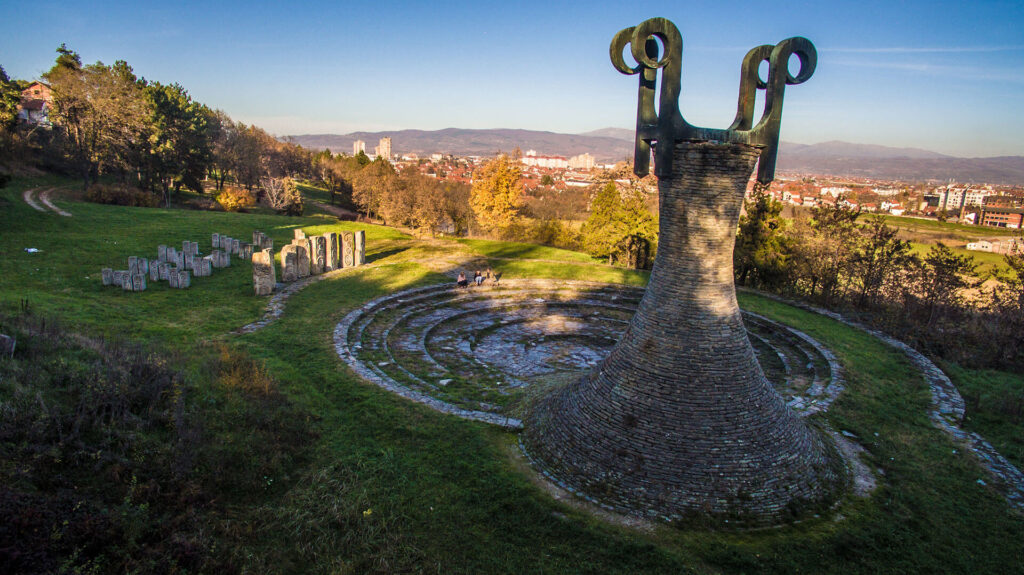 When you are in Leskovac, visit the monumental complex on the hill Hisar, a masterpiece of the unique and world-renowned architect Bogdan Bogdanović. The central figure of this composition is a cenotaph called the Goddess of Victory, or in Bogdanović’s words “Forest Goddess”, which has a spiral endings that symbolize a crown, thus giving “royal […] 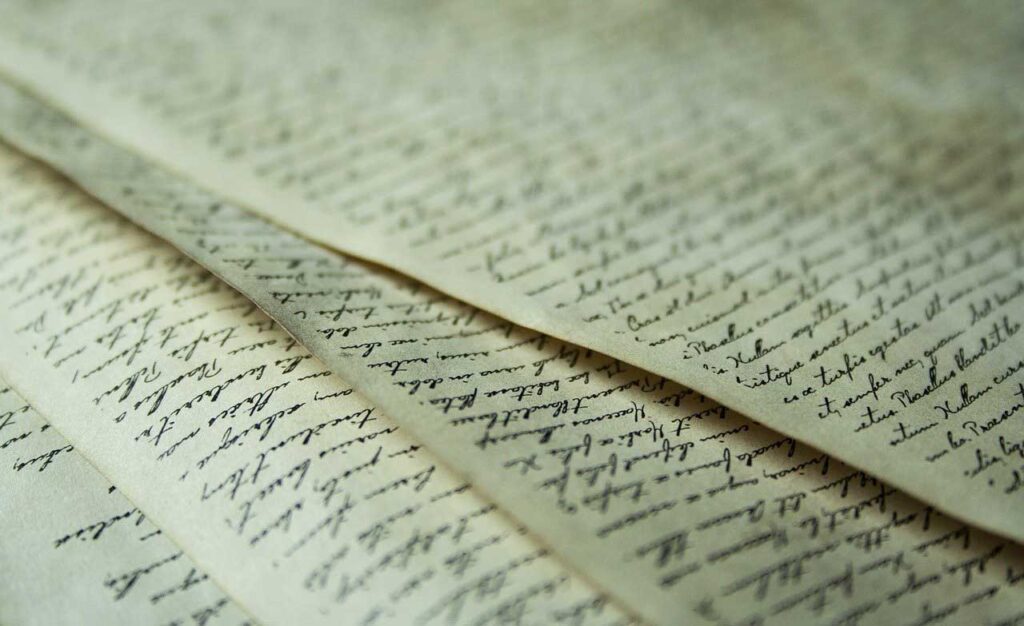 Did you know that the Faro Convention is dedicated to the preservation of the cultural heritage which shows the history of mankind? Or perhaps the concept of the Heritage Walks & Talks project was first mentioned and discussed at the Faro Convention, as an example of good practice in the field of environmental cleanup and […] 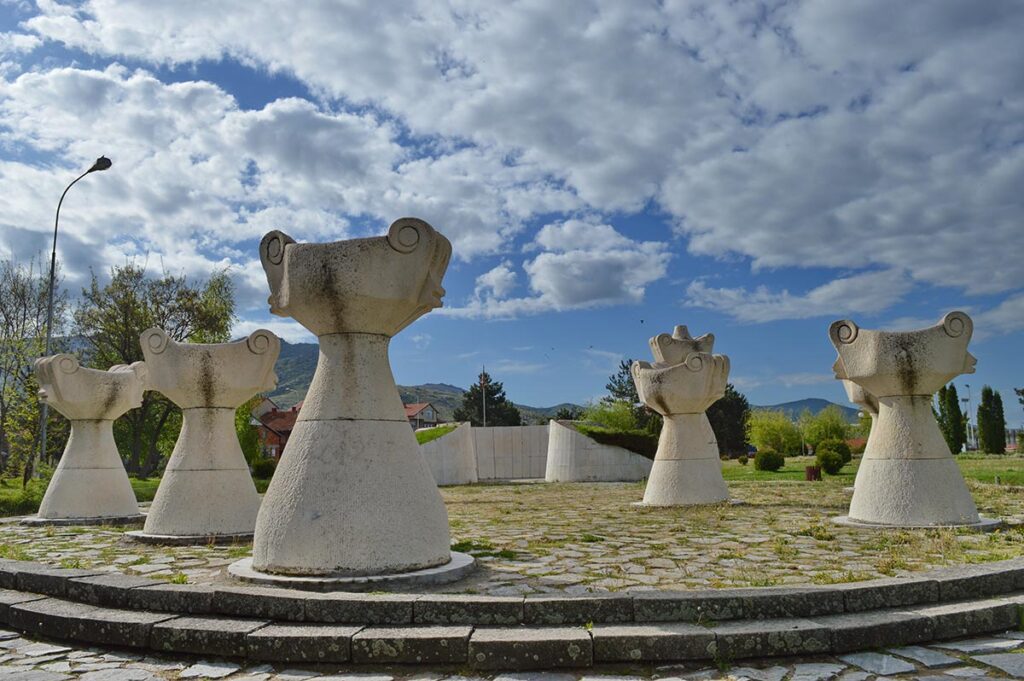 CROSSROADS OF CIVILIZATIONS IN THE WESTERN BALKAN 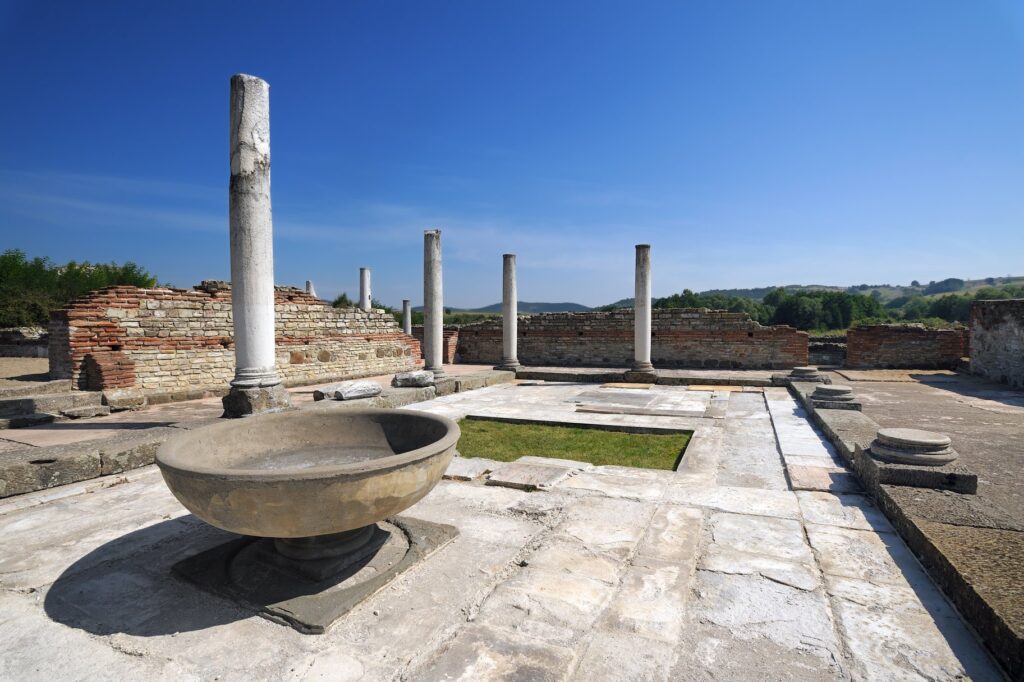 The theme of Crossroads of Civilizations in the Western Balkans are regional cultural routes that will provide visitors a high quality and authentic cultural experience on the emergence of civilizations in this area, their impact and shifting over time. Step into prehistory and ancient times, get acquainted with the Bronze Age and further with Hellenic, […]